In the latest years, Latin America has shown to be an interesting option for companies seeking to expand their business globally. Some areas of this region have been developing political stability and many of its countries are facing a fast growth in their economy. In addition to this, many changes in education, culture, and politics have been happening, which made Latin America more attractive to international companies.

Therefore, in this article, we are going to present some reasons why you should consider recruiting talent that lives in Latin American countries.

If you are seeking to find talent abroad, there are many options to consider. Traditionally, tech companies have sought talent in countries like India or China. Even though these countries can certainly provide many high qualified contributors, the large difference in time zones may turn very difficult to have staff meetings or establish effective communication. Countries in Latin America, on the other hand, have time zones that are quite similar to the U.S. Some of them even have the same time zone as some parts of the United States. This generates more productivity and synchronizess work within a team.

Hiring talent in Latin America has higher cost-effectiveness than hiring in the United States and Europe. Even though variables like different currencies and higher or lower cost of living may interfere with this, many countries in Latin America present the lowest labor costs in comparison. For that reason, hiring in Latin countries is an outstanding option that many companies have decided to take.

Many people might think that cultural differences could be a challenge. However, different cultures mean different life experiences and different ways of thinking. When working on a creative team, differences of thought may grant a higher ability to develop problem-solving strategies and to explore distinct possibilities. In addition to that, diversity of cultures offers a greater diversity of ideas that may enrich your business. This may increase the effectiveness of your team and from that, your products will become more appealing to different audiences, according to EF’s English Proficiency Index.

Even though countries in Latin America do not have English as an official language, many of them have been implementing policies to increase proficiency in the English Language. As the business community is increasing in many countries and demanding higher levels of English skills, educational reforms were implemented. Because of that, countries like Argentina, Bolivia, Chile, and Costa Rica have been experiencing a rise in their proficiency level.

One of the main characteristics that one seeks when hiring a workforce is that they are qualified for the job. Thanks to educational changes in many countries in Latin America, the quantity and quality of tech talents have risen significantly over the last few years. The number of programmers and other tech professionals increased especially in countries like Peru, Argentina, Colombia, and Brazil. For that reason, finding excellent workers in Latin America should not be a challenge.

Hiring new employees is a real critical activity. There are plenty of variables to analyze, like cost, qualification, infrastructure, etc. As we have shown, you may find many favorable characteristics in response to those variables in Latin America.

Yet, that is a large region, composed of many countries that are very different from each other, a difference that may be manifest in culture, laws, and even language. This may make your endeavor to hire Latin Americans challenging. Therefore, you can count on Geekshark to help you hire the right talent for your company. 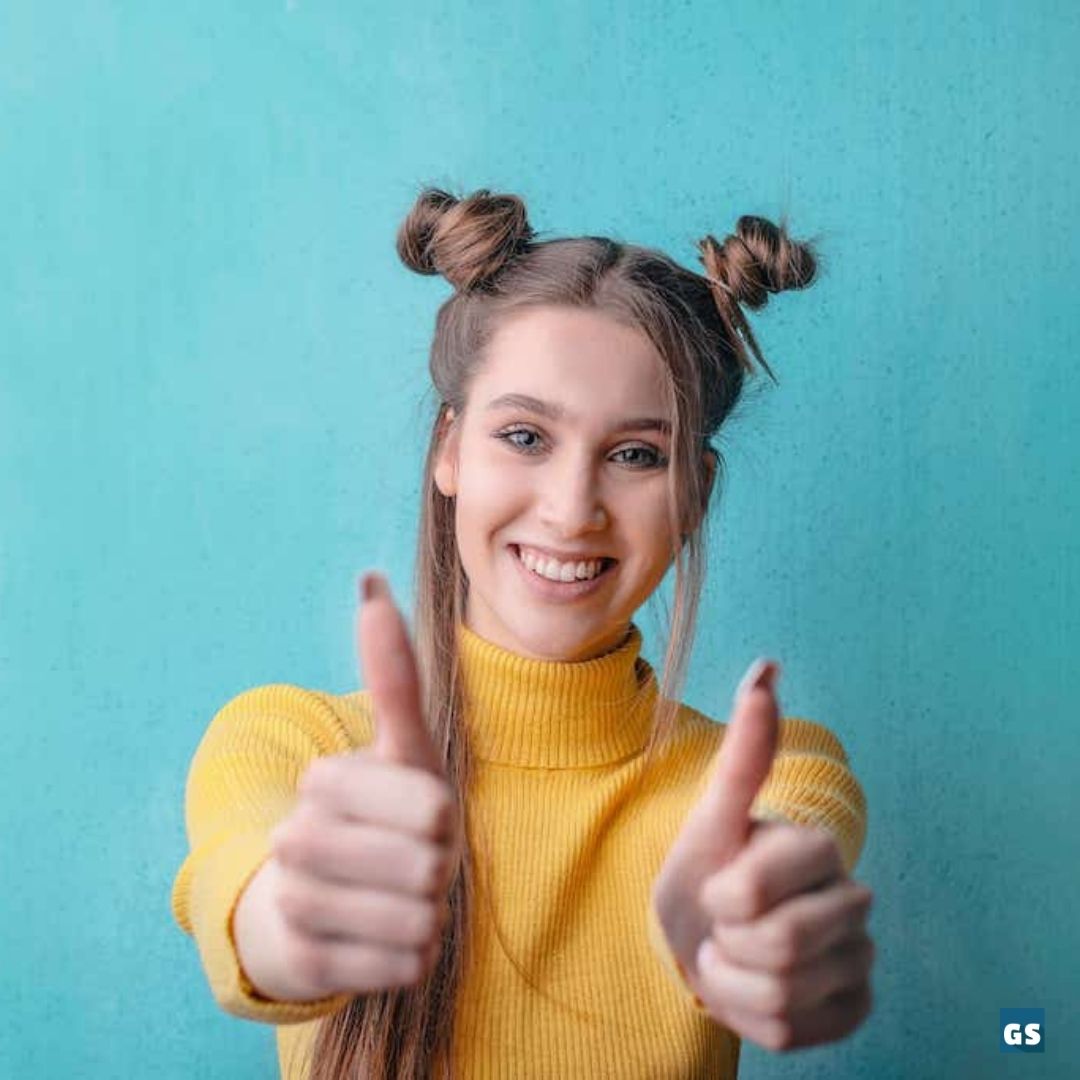 Finding good candidates Finding the right professionals for your company is a critical task.  Tracking each candidate every step of… 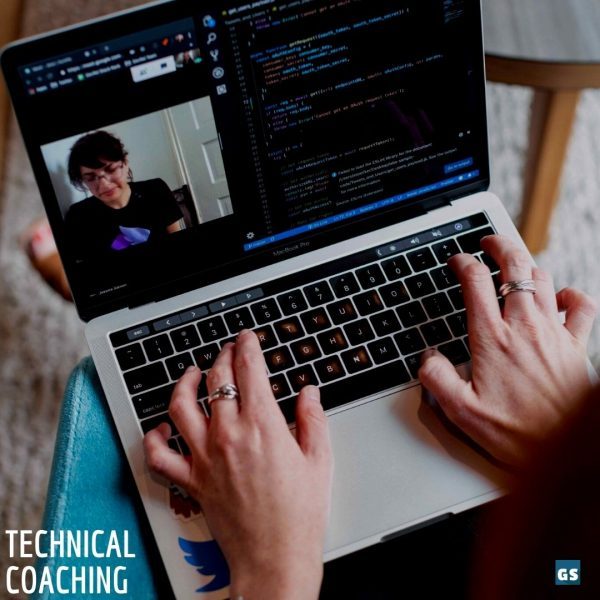 Helping you to hire the best minds is our mission. That’s why we offer the service of technical coaching. This…